SYNOPSIS: You don’t have to be a fashion expert to get drawn into this spellbinding documentary which gives an unprecedented look into the life of famed British designer Alexander McQueen. Known for his emotional and often controversial runway shows, and for defying all the rules to do things his way, McQueen’s story is an authentic rags-to-riches journey of an artist struggling with his own demons and putting it all into his work; one all the more resonant when we consider the recent deaths of Kate Spade and Anthony Bourdain. Weaving together personal testimonials from close friends and family, home movies, archival interviews from McQueen himself, and behind-the-scenes and front-row looks at his provocative work, the film is as layered and engrossing as McQueen was himself. Topped with an exquisitely dramatic musical score, intricate animated transitions, and the singular fashions almost too exquisite to behold on the big screen, this ravishing documentary is a riveting cinematic tribute to an extraordinary soul. 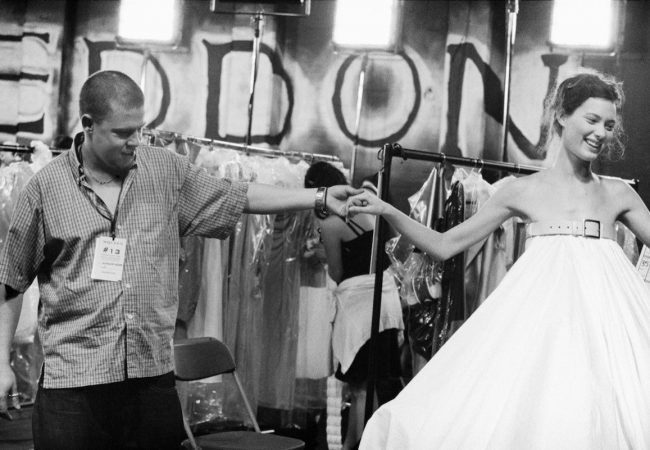