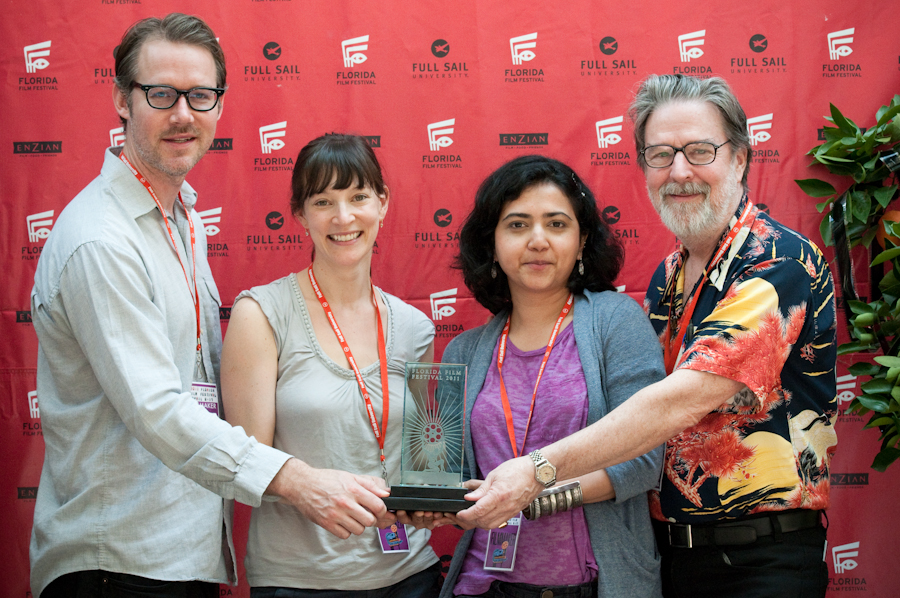 The 20th annual Florida Film Festival came to a close last weekend with an awards reception recognizing the best in American independent and foreign film.

The jury and audience award-winners of the 2011 Florida Film Festival in the American Independent and International Feature Film, Documentary, and Short Film categories are as follows:

Special Jury Award for Short Filmmaking
AFTER THE SNOW, directed by Brooke Sebold