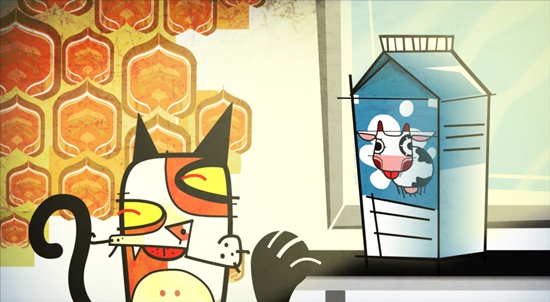 The 10th annual Animation Block Party was held at The Music Hall of Williamsburg, Rooftop Films and BAMcinématek in Brooklyn New York from July 25-28, 2013. Held anually since 2004, filmmakers of all genres have screened some of the best independent, professional and student animation shorts. This year was described by the festival as a record-breaking summer with over 4000 in total attendance and multiple sold out screenings. The festival announced the complete list of winners of 2013 Animation Block Party, with HISTORY OF PETS directed by Kris Genijn of Netherlands winning the top prize Best In Show.