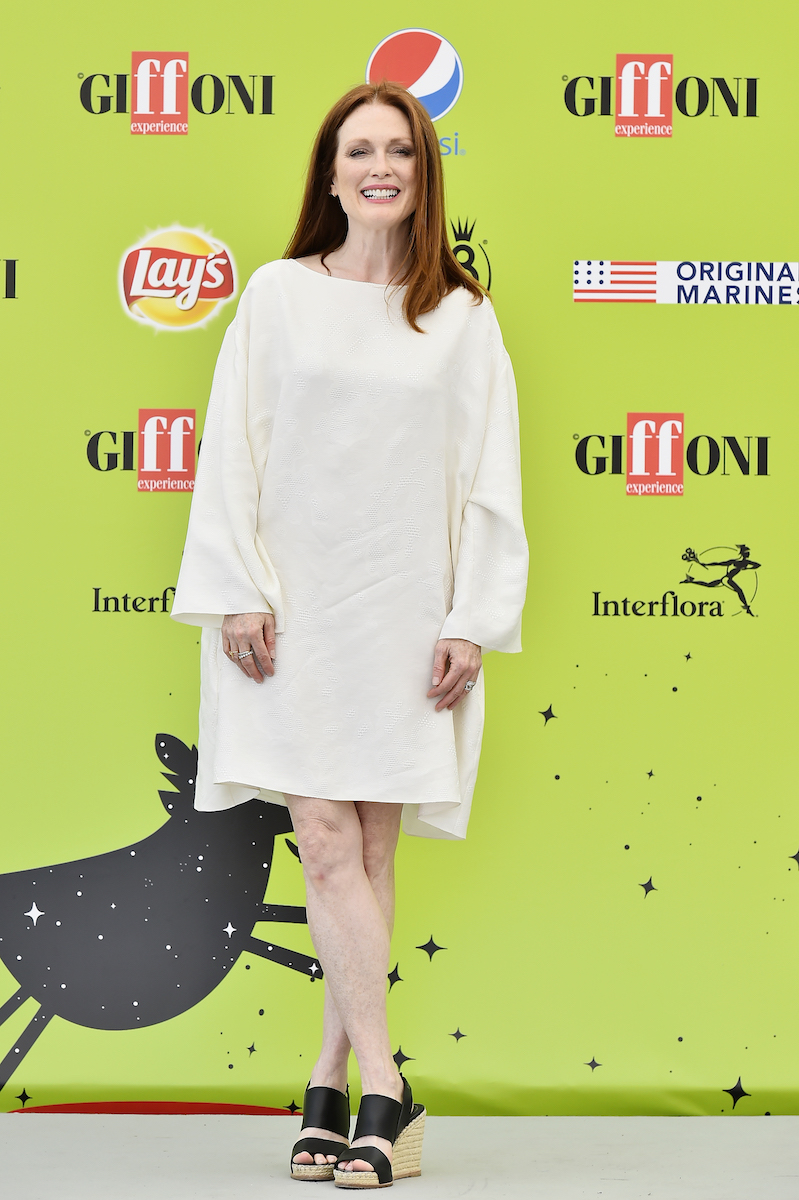 Julianne Moore attended the Giffoni Film Festival where she received the Truffaut Award.  Before receiving the Truffaut Award – the Giffoni Film Festival most prestigious prize – and say goodbye to the youth audience, Julianne Moore left them a valuable message “Don’t ever let anybody say that you can’t do something. Find what you are really fond of and keep doing it: soon you’ll understand where it will take you. My juvenile love for reading made me want to convey emotions through the staging of a well written text”.

A Pakistani boy told her about his grandfather suffering from Alzheimer’s, the same disease covered in “Still Alice”, which earned her and Academy Award for Best Actress in a Leading Role. “First of all – she commenced in a broken voice – I’m very sorry that a relative of yours has been suffering from such disease. I decided to explore this subject with deep attention, as a sign of respect for all the people who have to face such a sorrow. I phoned some people affected by the disease and met some others, because I wanted to portray their personal experiences in the most accurate and realistic way possible. Those who think that the audience don’t notice if you’ve been portraying something you don’t know really know are wrong”.

A South Korean juror who’s been studying film direction in Los Angeles asked her for some professional advice. In this field – replied Moore – mentors are essential and I let myself be guided by Robert Altman: I got to know his work when I was about your age and he made me realize that I would want to tell stories, that is acting, for a living”.