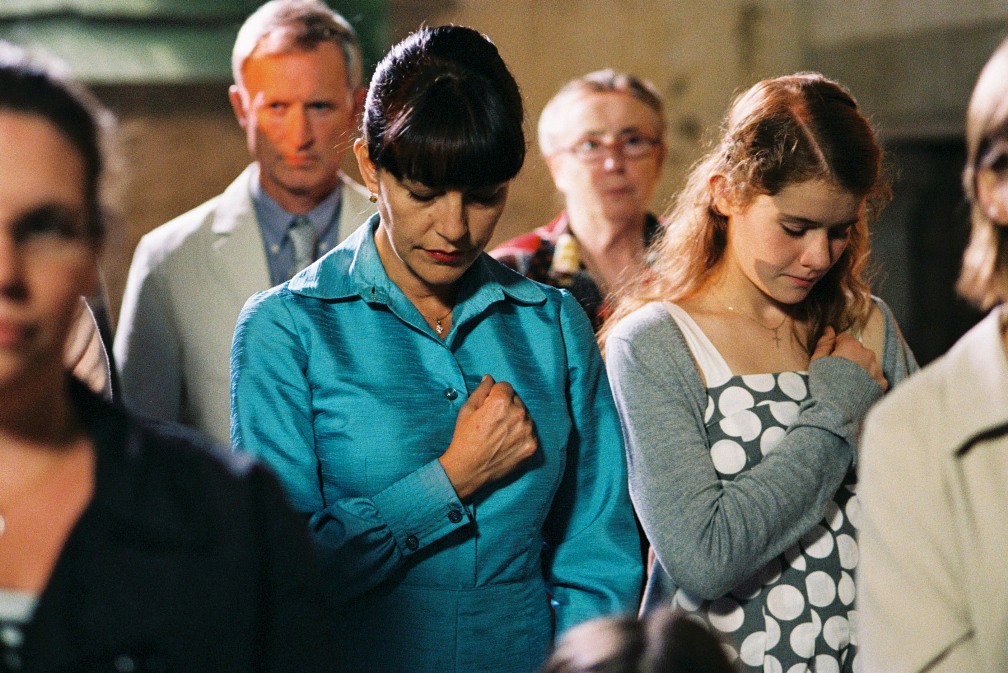 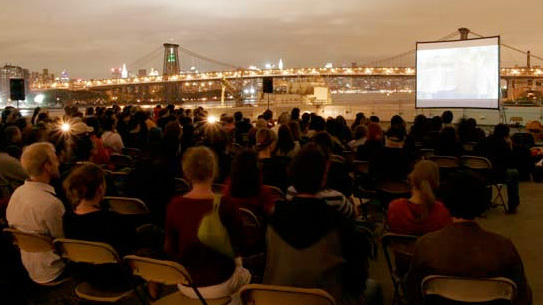 The International Black Film Festival Nashville (IBBFN) announced the ever growing festival lineup for its fourth annual film festival, which commences with a pre-festival Faith & Film kickoff on Sunday, Sept. 26, and the official festival starting on Wednesday, Sept. 29-Saturday, Oct. 2. Complete details are available at www.ibffnashville.com. “Our dynamic combination of workshops, premieres and entertainment attracts the best and brightest in the industry, along with emerging talent and up-and-coming voices,” Joyner-Smith said.The festival’s […] 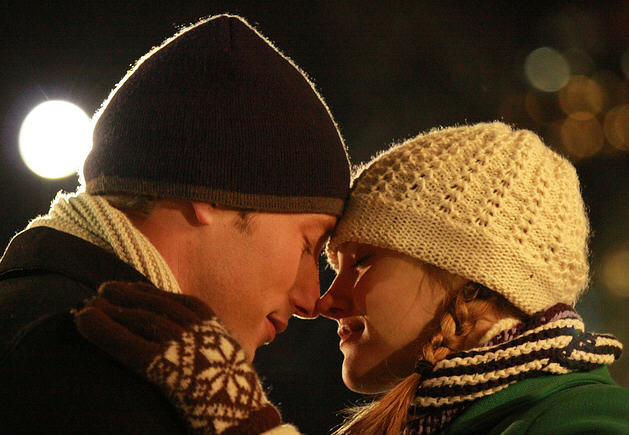 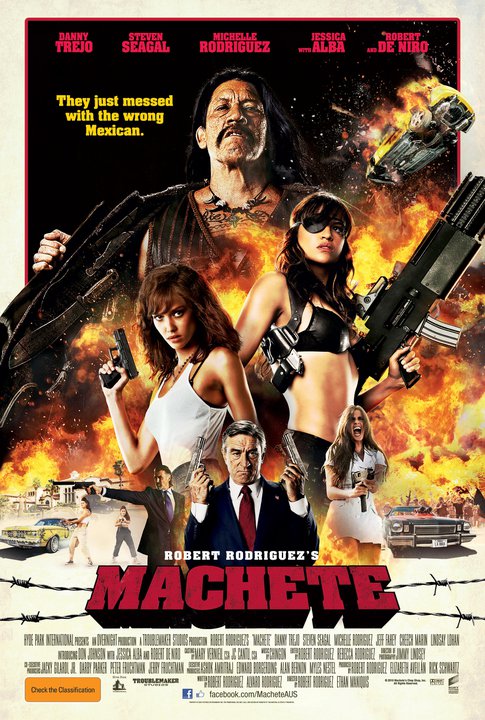 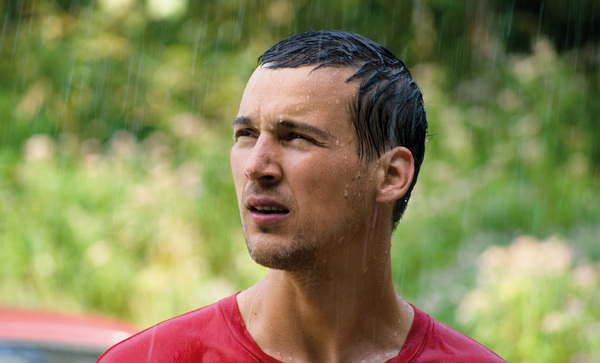 American audiences have been treated to an amazing spectrum of German films over the years.  The past decade has been no exception. Having won two Oscars® for Best Foreign Language Film and having been nominated six times during the last eight years is proof that German films are a force on the international film scene.   The Goethe-Institut Los Angeles is delighted that German Currents, the fourth annual showcase of recent German films is returning this […] 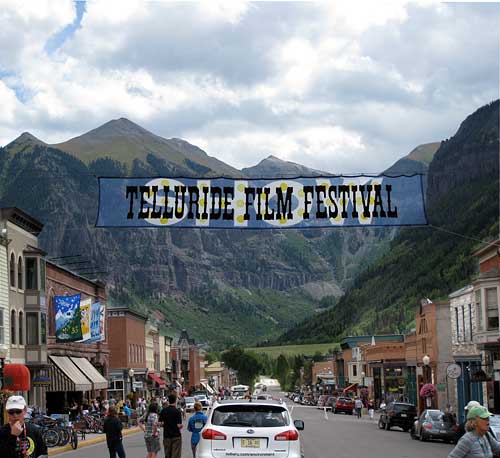